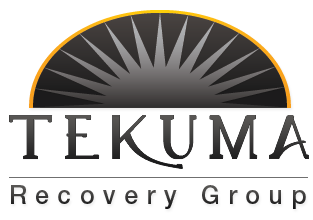 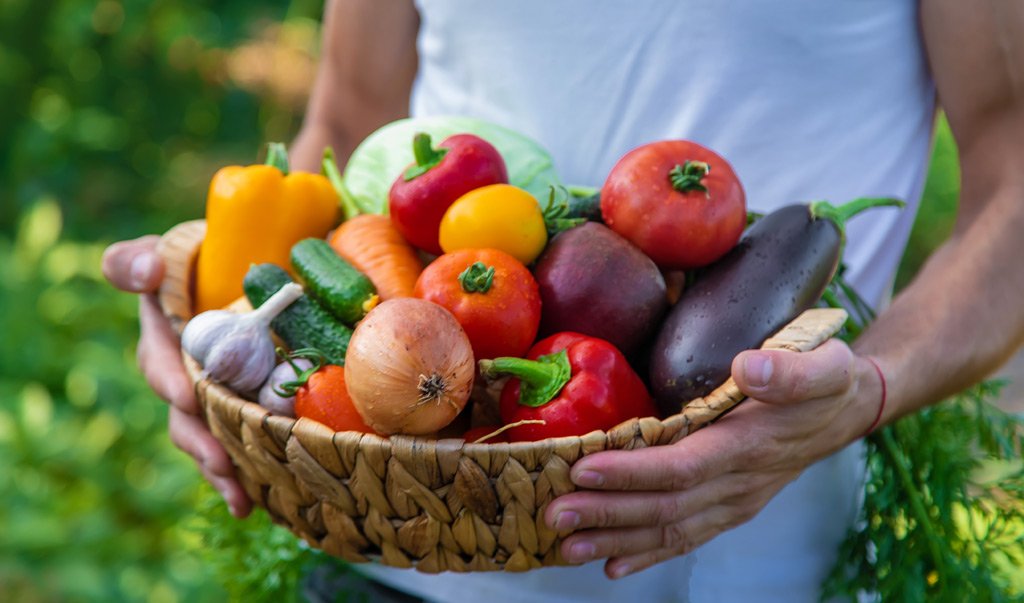 Anorexia (Anorexia Nervosa), Bulimia (Bulimia Nervosa)
Perhaps no other addiction is more easily identified as such than an eating disorder in all its possible forms. The compulsion to either over eat, or under eat and the various accompanying forms of compulsive evacuations of stomach and bowel contents can properly be described as addictive in nature.

Similarly to other self harm behavior such as cutting, burning, or branding, and the compulsive abuse of drugs and alcohol, the eating disorder is a symptom unconsciously designed to be an illusory solution to otherwise intolerable feelings of shame, anxiety, and guilt. Since the external solution can never entirely, or for very long, eliminate these traumatic feelings, the eating disorder symptom typically continues to grow and exaggerate, sometimes ending in death either directly as in anorexia, or indirectly as the secondary consequences of electrolyte imbalance and cardiac abnormalities as in bulimia and malignant obesity. Once again as with other addictions such as drug and alcohol and gambling, the symptoms are often unnoticed in their early stages since they can be socially acceptable.

The treatment of eating disorder addiction is similar to the treatment of other psychiatric conditions and requires a multivariate approach which includes medication, individual, group, and family interventions and dietary instruction. When necessary, hospitalization must be ordered to save a life.

Within the protected support of a residential community which is committed to the 12 steps, the suffering patient can rediscover that his or her life can have meaningfulness without the presence of symptoms whose focus has otherwise substituted for interspiritual and interpersonal meaning. Is there life without an eating disorder becomes both a psychological and existential dilemma. Is life really worth living without the symptom of anorexia or bulimia? All addicts pose the same question to themselves and to the world. Is life worth living without their addiction? And for some, in truth, death is chosen when they answer that ultimate question with their last breath.

Salvatore Minuchin’s groundbreaking work with the families of eating disorders has clearly demonstrated that in particular, these kinds of symptoms serve a social-psychological purpose for the entire family. These families often are conflict avoiding social bodies, whose focus on the biological body of one of its members, the so-called identified patient serves the psychological purposes of distraction and denial. Thus, other areas of unresolved conflict within the family, typically between the parents, go unspoken and untreated. While the anorexic (or bulimic) is undergoing residential treatment, learning that she does not have to sacrifice her life for the sake of others, but rather that she can flower and grow in the company of others, the family for their part must undergo family treatment where conflicts can be directly addressed. The family needs to prepare itself so as to tolerate the healthy return of one of their members, who for his/her part needs to continue to believe that conflict can be healthy and constructive for the family as it had been in the 12 step residential community from which he/she is now returning.